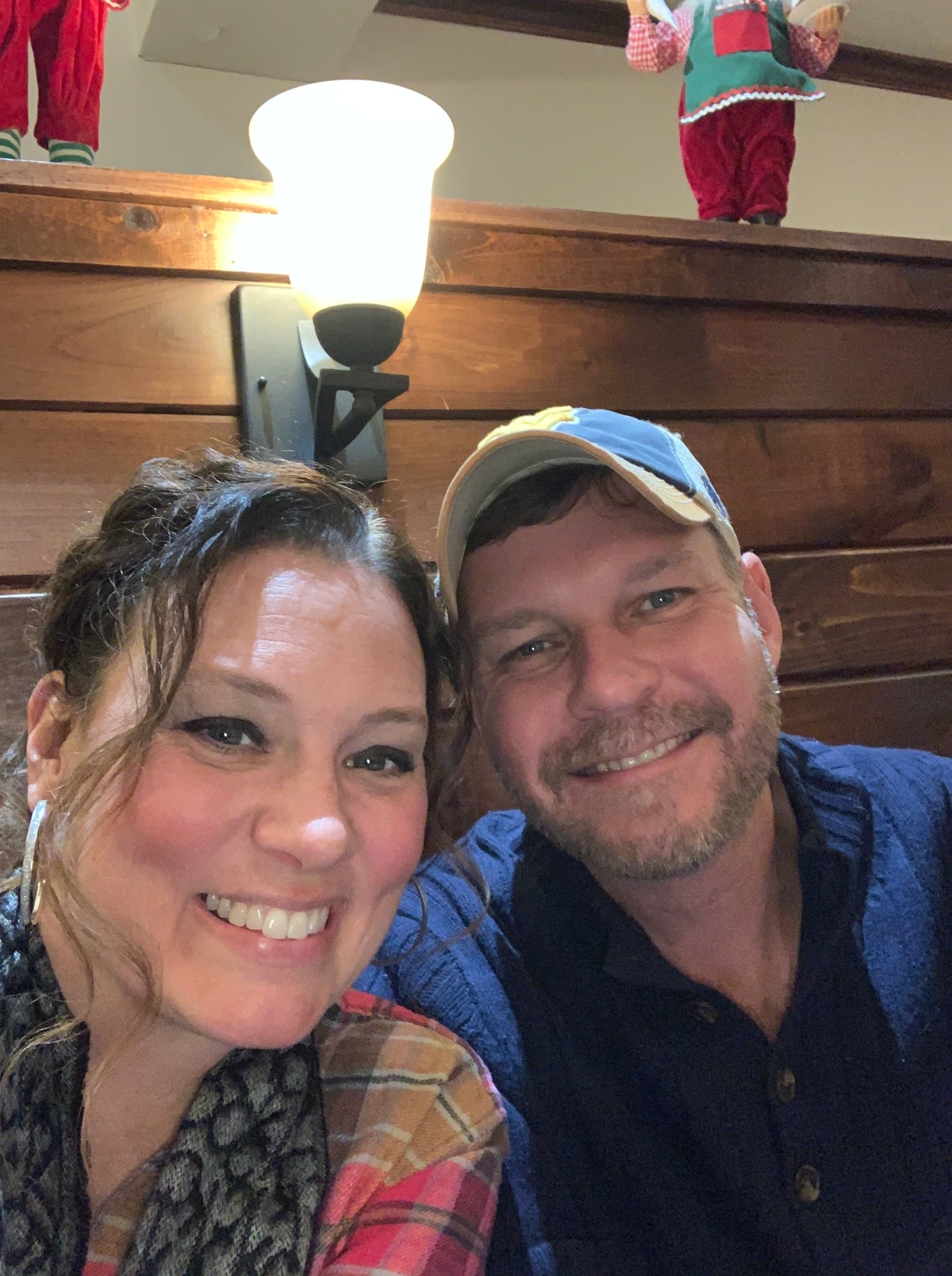 Thanks to the crappy weather the plans for this evening got changed, but instead of pouting I decided to create a delicious from scratch meat-free dish. While chopping the spinach and carrots, a few pieces dropped on the floor. George and Luna got so excited until they realized what it was and then they both looked at me like I owed them money. Luna then disappeared to eat some used feminine products and as I chased the remnants down the stairs I realized two things…I should have closed the bathroom door and when given a recipe, I can create something pretty freaking amazing.

Lately I have been mildly obsessed with financial planning. For lots of years I have lived in survival mode, but for the past few years it has occurred to me that this is no longer my reality. The foundational principles of financial management have never escaped me: I know that all we have belongs to the Father and we are merely stewards, but lately I have been reintroduced into relying on God solely even when I am not financially destitute.

Once upon a time…

Let me lay the groundwork by saying we had no training in finances when I was growing up. My mom filled out my FAFSA but after that the rest was up to me. Investments? Savings? Stocks? I had NO IDEA what any of that was. One day I found myself a single mom of 2 babies with nothing but my own income to support us, which was not enough, in secular terms. We lived in the house my dad built that I was supposed to raise my family in after my parents got divorced. Every idea, every plan I had carefully crafted from childhood was just gone. I needed another place to live that I could afford. I had also been praying for a church, an experience I had not encountered since I was 9. To say I was overwhelmed would have been the understatement of the year. (Real talk: Ayden didn’t sleep for more than an hour at a time, I worked full-time and it got to the point that I no longer wanted to live. I called Brook Lane to see if they’d admit me. I was as desperate as I had ever been. Lost, alone except for my mama, and ready to give up.)

Mom, aware of my fierce determination to find a church home, told me about a church her best friend attended and suggested we go there, so we did. First Baptist Church in Martinsburg became our home for the next 13 years. Imagine entering elementary school as a 25 year old student…that’s where I was spiritually. I left off when I was 9 but God had been chasing me every day since. I thrived at that church. I was introduced to people who loved me in ways I never knew possible, I had opportunities to serve…I couldn’t get enough.

One of my church friends introduced me to a Christian radio station and on the way from work to get the kids there was a financial segment. Each day I would turn the station because who wants to listen to Christian financial advisors? Well, one day as I agonized over how I was going to find and afford a place to live the show finally broke through my stubborn ADD. The topic was tithing, of all things. I listened intently, like I never had before, and learned some biblical truths I have not always lived by but at the time changed my life.

It turns out that everything we have belongs to God and money is a tool He’s given us as He sees fit to glorify the Kingdom and spread the Gospel. Talk about countercultural! So after that show I surrendered my finances to God (which I would then take back to my detriment several times…don’t YOU make that mistake) and the first actual miracle occurred in my life.

An apartment became available that I wanted so I called the property manager and she held the apartment until the end of the week for me. I scraped and saved every penny for the deposit but the day before it was due I still needed $118. After I picked the kids up from daycare I stopped to check the mail; between all the bills and advertisements there was a handwritten envelope addressed to me with no return address. I opened it up and inside was a check for $118. I was so stunned it still gives me goosebumps. I told zero people about the issue I was facing much less the amount needed to make it happen.

But God…as I remained faithful so did He, meeting every need we had. I needed diapers….I came home from work to a pack of diapers on my porch…that’s a real example! I came home several times after praying over a need to find it met, tangibly, on my PORCH.

The point is simple…He promises to provide all we need through His glorious riches as long as we give him access. When I’m desperate it’s easy to give Him access, but when I have what I need and then some that’s the real test, isn’t it? And for most of us in the United States that’s the reality…we have more than we need but we don’t want to surrender the excess to Him.

My unsolicited financial advice to us as an uncertified-in-everything advisor, is to surrender all that we have to the One who gave it to us in the first place. God gives us the recipe, we need only follow it. I would like to take that a step further and commit my life to glorifying God with ALL my resources, not just financial. Time, talent and treasure…it’s all His anyway. Only when this surrender happens will we be able to fulfill our calling. It’s time.